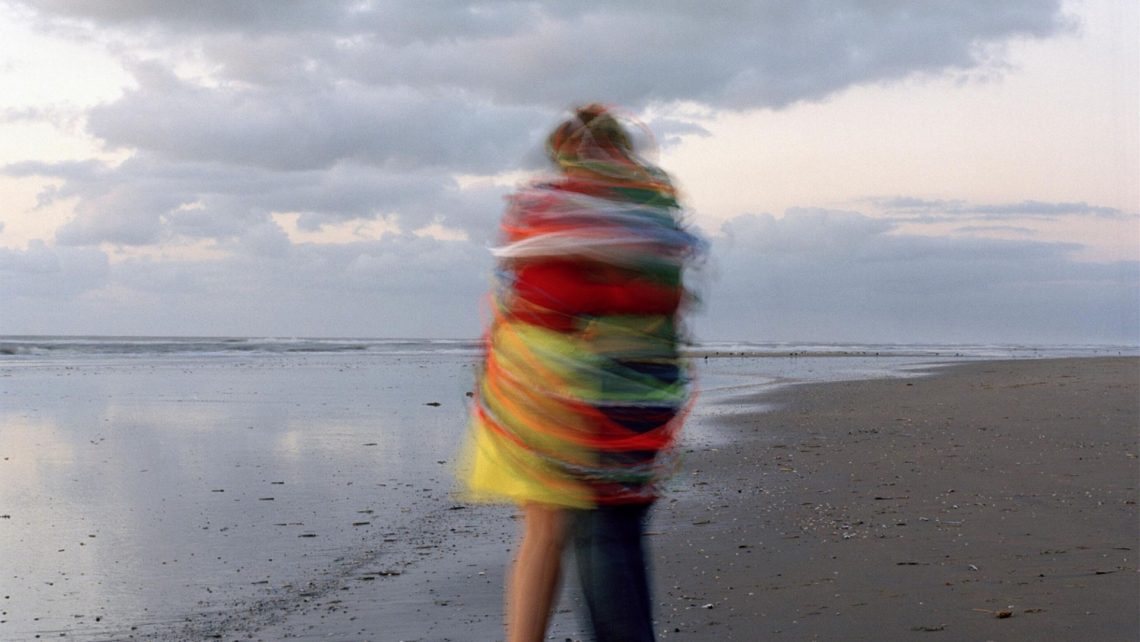 The Ellen Show: The Ellen Show worked with 8 different sponsors in 2017 including Paw Patrol, KitKat, Cheerios, and Build a Bear, and Walmart. With 3.7M views, ‘@Brielle is on patrol. PAW Patrol!‘ was Ellen’s most watched sponsored Instavid in 2017, but it was this partnership with Cheerios which generated the most engagement. Uploaded on September 21st in honor of World Peace Day, this cheery clip attracted nearly 90K engagements, such as comments and likes. Ellen’s Instagram channel successfully mixes a variety of sponsored and non-sponsored content and has proved a major advertising draw for brands who want to reach a wider audience by working with the entertainer.

Ben and Jerry’s: The ice cream giant uploaded 89 videos to Instagram in 2017, and Tubular confirms that Instagram is the second most-viewed platform (after YouTube) for Ben & Jerry’s. Interestingly, although it has the most followers on Facebook, it doesn’t tend to attract anywhere like the video views or engagement on that site at the moment. This clip for ‘Our Kind of Afternoon Coffee Break‘ was its most watched with over 400K views. However, we really liked this upload from July which gave the viewer a super easy walk-through recipe for ice cube tray truffles.

LEGO: LEGO uploaded over 6500 videos to the main social video platforms in 2017, which included an impressive 422 videos posted to Instagram. As a brand, LEGO worked with Refinery29 and Elle on producing sponsored Instagram content, and collaborated with DC Comics, UNICEF, Disney, and Star Wars among others on videos uploaded to Instagram last year.

LEGO partnered with Stars Wars on this clip that for the promotion of ‘The Last Jedi’. It generated a very respectable 350K views, adding to the theatrical marketing buzz around the latest franchise release.

Samsung Mobile USA: Samsung Mobile USA partnered with 41 different video publishers in the past 12 month to reach a significant audience outside of their owned and operated social properties. Publishers and entertainment channels like Marvel, Tastemade, NFL, and the Bleacher Report have all worked with the tech giant to create Instagram video content around the Galaxy Note 8 and other products.

These partnerships have generated tens of millions of views for Samsung Mobile, with Instagram becoming a significant distribution site for advertising content. The most viewed sponsored Instagram video for Samsung was uploaded to the SweetAms channel (which has 1.1M followers), and has generated over 5.5M views to date.

BuzzFeed Tasty: Tasty is BuzzFeed’s most viewed Facebook publisher, and the property is also doing incredibly well on Instagram. It’s also using the ‘Stories’ feature on a very regular basis. The publishing giant uploaded 337 videos to Instagram in 2017, an average of 6 Instavid posts a week.

Tasty worked closely with Chobani on a campaign around its Greek Yoghurt range, uploading 4 Instavids to the platform in June and July. It’s most viewed sponsored video with Chobani was this walk-through for creating smoothies 4 ways, which has generated 2.5M views to date.