New trends on the Rise 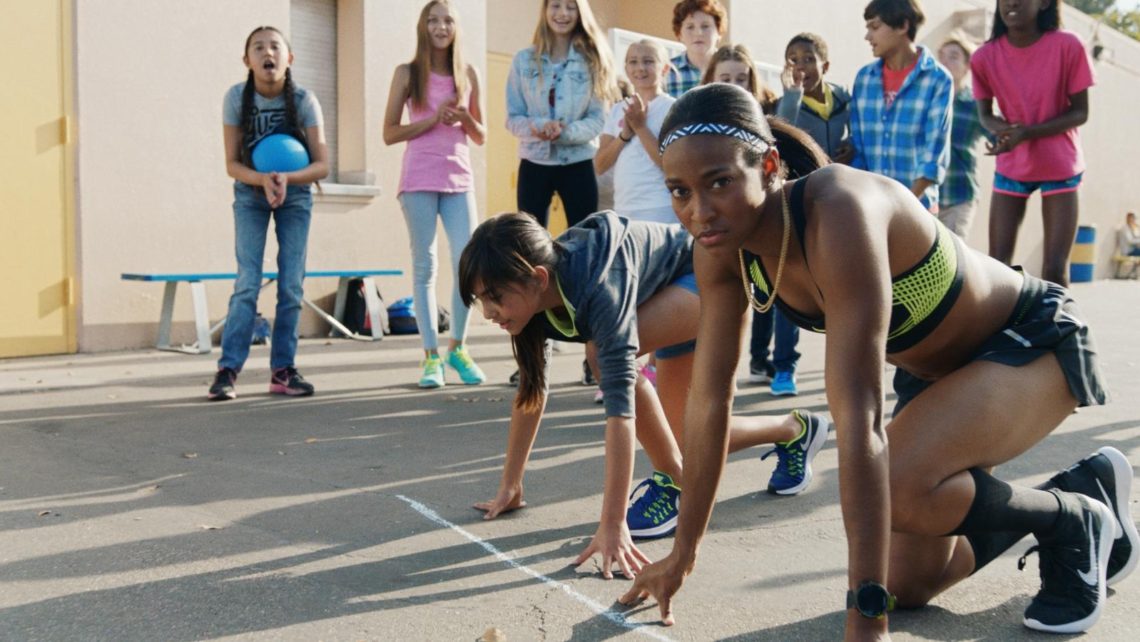 The world is changing, economically, socially, politically and technologically… In US, Donald Trump elected as well as UK voted to leave EU. In Turkey, we all witnessed a failed coup d’etat and in Colombia, a peace deal between the government and FARC was rejected with a referendum.

In a polarized world, with the rise of technology and disinformation there is a new term ‘Post Truth’.

With all the facts coming together consumers’ trust against brands a decreasing. According to Edelman Trust Barometer’s one of the latest research, trust on government, media, business and NGO’s has fallen to its lowest levels ever. In the report it says, ‘Most people say they are concerned about globalization. 59% say the system is failing, against only 15% who think it is working.’ 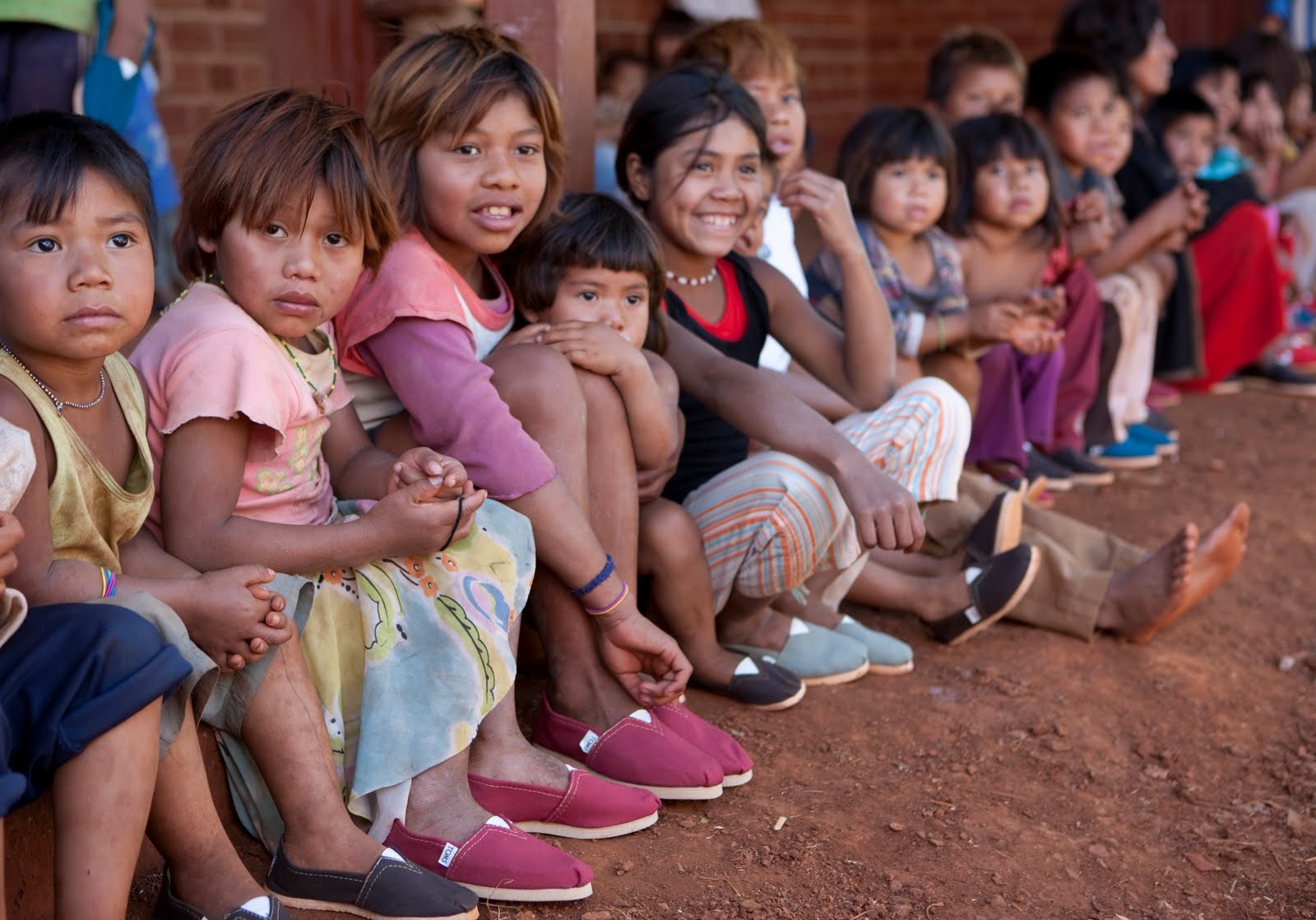 So, what does all this mean for business and brands? What’s the future of consumerism in this new moment? How should you respond? How can you survive and thrive in this new environment? Our position in a nutshell:

The future still belongs to those who believe in progress. And progress comes via innovation. Your response as a brand to this new moment? Innovate to build a better future – for all.

Yes, we know that this new era poses serious challenges to governments, individuals and, yes, to many brands. However there’s also a massive opportunity here. This is a uniquely powerful moment to prove who you are as a brand. What you mean, what you believe, and how you make the world better. So your response in this new moment? Harness the power of innovation to build a better future. No, it won’t be easy. Yes, sometimes it will mean dealing with realities – even people – you don’t like. But that’s no excuse to give up on the power of innovation to fuel progress!

Amid all the change and uncertainty of this moment, a set of core truths about our shared future are as relevant as ever. Transparency. Aspiration. Positive Impact. Tolerance. Empowerment. These truths are powerful – and positive – directions of travel sweeping through many advanced and emerging economies.

Ground your innovation in one (or more!) of these forces, and you will ground it in something meaningful and lasting.

To be clear: we’re not saying that after 2016, nothing needs to change! Quite the opposite: we and many others have been saying for years now that much needs to change. And it’s via these five powerful forces shaping our shared future that positive change can and will happen. That is, if innovators seize on them and take action.

So the question becomes: are you going to be part of that story? If you’re thinking yes, then let’s take a look at the five truths in more detail…

The drive to get ahead. To do better than the rest and than yourself. To become a better person and make sure everyone sees it. That impulse is as old as human nature and ultimately driven by the eternal quest for social status and it is not going away.

With new technology, millions of consumers around the world want more, faster, cheaper, bigger, tastier and shinier… But, brands which use their power to have a positive impact on the planet, society and individuals will make a difference.

Brands which embrace humanity and have a tolerance of others (their different backgrounds, lifestyles, choices and identitites) will be one step forward. Because to create an authentic experience, brands should be stripped of prejudice.

People now trust other people like themselves more than representatives of traditional power centers and as much as academic or technical experts. Brands which moves their customer to take actions are empowering them and makes them the center of power shift. Nowadays, brands should answer one questions: “How can we empower ?”