The Story Behind the World’s Most Famous Background 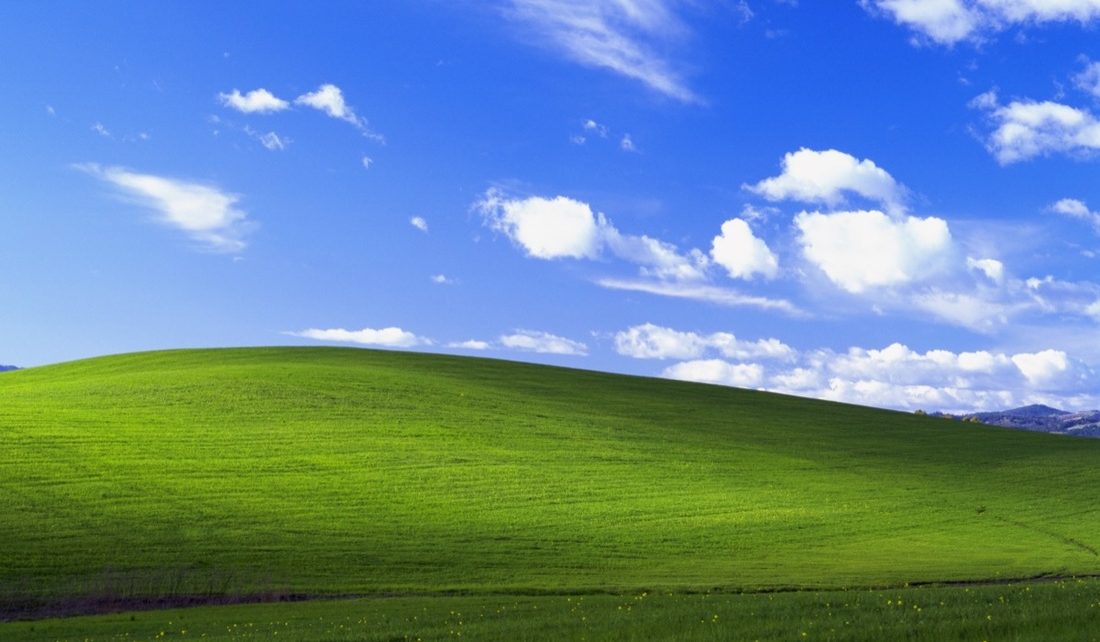 Microsoft has an insect infestation to thank for its classic Windows XP desktop background—an image that has graced at least a billion computer screens since the system’s 2001 launch.

Napa Valley spent most of the 1990s trying desperately to curb the spread of phylloxera, a microscopic pest that was devastating its grapes. By the time the epidemic had run its course in 1999, some 50,000 acres of fields had been decimated.

Although the cost for growers was astronomical—half a billion dollars in total—the landscape of Northern California had never looked more idyllic. Endless rows of grapevines had been replaced by a lush carpet of grass, dotted here and there with wildflowers.

It was this vision of Sonoma County that flashed by Charles O’Rear’s car window as he drove down Highway 121 in 1998. Although he was a professional photographer, with work featured in National Geographic and the Los Angeles Times, O’Rear wasn’t on assignment that Friday afternoon. Instead, he was headed to visit his then-girlfriend (now-wife) near San Francisco.

But he still had one eye on the region’s rolling hills. It was January, and after the winter rains, “the grasses turn green and I know the chances of finding these beautiful hillsides are really good,” he recalled. “I’m going to be more prepared. I’m going to be more alert.”

So he stopped his car, pulled out his medium-format camera, and took a few photos using color Fujifilm. Those brilliant greens and pure blues were totally unedited when O’Rear uploaded them to Corbis, a stock photo and image licensing site founded by Bill Gates. A few years later, he got a call from Microsoft asking to use his shot of Sonoma County as the default background for its newest operating system.

The company never told O’Rear exactly why they selected his photograph. “Were they looking for an image that was peaceful?” he mused. “Were they looking for an image that had no tension?” But the artist duo Goldin+Senneby, who spent months researching the photograph for a 2006 work, said that the Microsoft branding team “wanted an image with ‘more grounding’ than the images of skies they had used in Windows 95. Also, the green grass and the blue sky fit perfectly with the two main colors in the branding scheme.”

O’Rear agreed to sell Microsoft all the rights to his photograph. But when he tried to mail them the negatives, FedEx balked. Microsoft had valued the image so highly that none of the shipping companies could cover the insurance. In the end, O’Rear hopped on a plane to the company’s Seattle headquarters to hand-deliver the photograph.

Although he signed a non-disclosure agreement that prevents him from revealing the exact price, O’Rear has claimed it was the most he’s ever been paid for an image—and the second-largest sum received by a living photographer for a single photograph, topped only by an image of Bill Clinton hugging Monica Lewinsky.

Microsoft dubbed it Bliss, and, since Windows XP was released in 2001, it’s been seen by at least a billion people. “We became interested in this hill as a backdrop to our lives in front of the screen, as a kind of collective subconscious,” said Goldin+Senneby. The pair visited the site with O’Rear, recreating the iconic background as part of their work After Microsoft (2006–07).

“We were thinking about it a lot in relation to 19th-century landscape painting, which had been so formative in producing imaginations of the nation-state. What kind of imaginary was this globalized landscape producing?” they wondered. “If this was the image of ‘the global landscape,’ where was it?”

People have guessed anywhere from France to Ireland to New Zealand. O’Rear remembers getting a call from the engineering department at Microsoft, asking him to settle a bet. Several employees were certain that Bliss had been taken in Washington, near Seattle—and that the image was Photoshopped. It wasn’t (although Microsoft later admitted to enhancing the green and cropping the image). 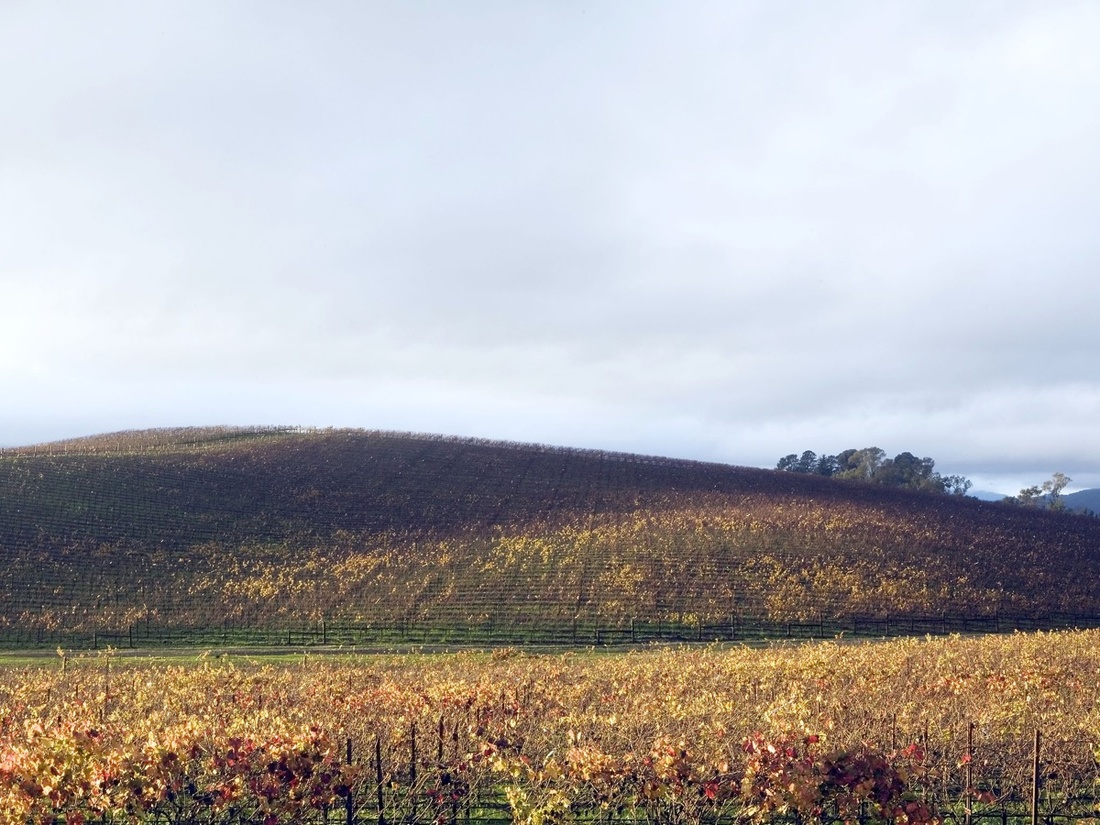 Since 1998, the hill has been re-planted—Goldin+Senneby’s photograph of it, taken almost a decade later, features rows of grapevines and a gray, cloudy sky.